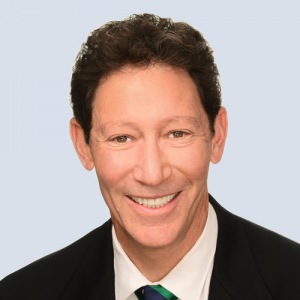 David Grossberg has been working in Sydney as a Specialist Periodontist since 1987. His special interests are in esthetic implant dentristy and treatment of patients with advanced Periodontal disease. He received his dental degree from the University of Witwatersrand in 1982 and completed his specialty training in Periodontics at the University of Pennsylvania in 1987.After returning to Sydney he was enrolled as a Diplomate of the American Board of Periodontology.Dr. Grossberg was president of the Australian and New Zealand Academy of Periodontists in 2003 and 2004. He is presently an Honorary Specialist Clinical Associate at the University of Sydney Dental Hospital and a Fellow of the International College of Dentists. He has several publications and has been an invited lecturer at conferences in Australia and overseas.

Dr. Grossberg is a member of the following organizations:

To find out more about Periodontal treatment, replacement of missing teeth or cosmetic Periodontal procedures or to schedule a consultation appointment, call our office in Sydney.